Rimetea is considered one of the most beautiful village in Romania … I think beautiful is a poor word. The village is really charming! The picturesque village placed near the Trascau Mountains, with the imposing Piatra Secuiului Moutain that can be seen from the entrance to the village and which dominates the landscape wherever you are, seems to be from another world. 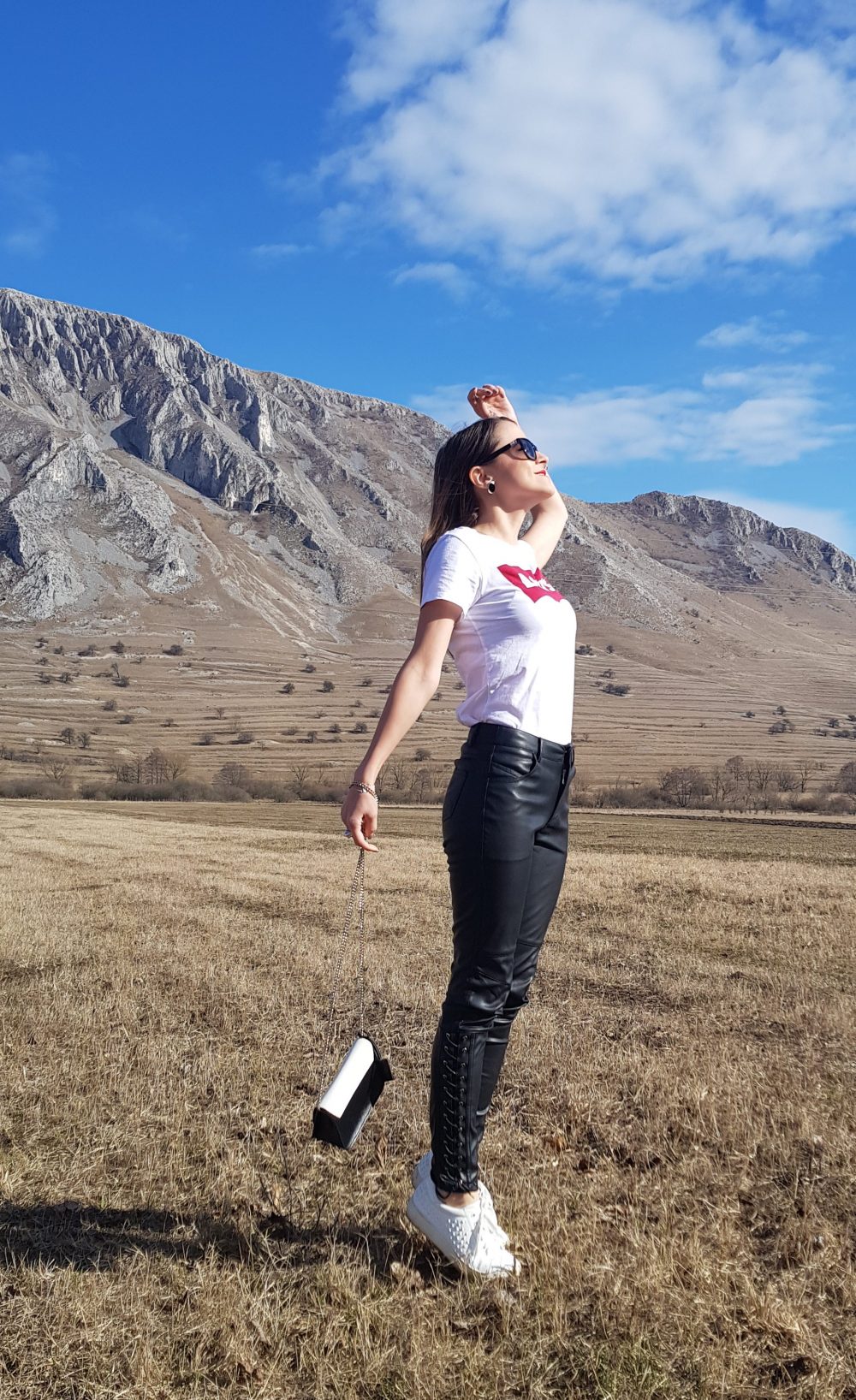 Rimetea is the only village in Romania awarded by the European Commission with the prize “Europa Nostra” for the preservation of the material cultural patrimony. The Rimetea project was the first of its kind in Romania, thanks to the efforts of the locals and the ONGs involved in Hungary.

The Transylvania Trust Foundation started the conservation project in 1996 at the initiative of András Román, a specialist in conservation of historic buildings, and was financially supported by the Budapest City Council. Since 1996, approximately 140 owners of patrimonial buildings have received financial support for renovation and maintenance of historical monuments, without altering the old facades and without altering valuable items and the architectural structure. Moreover, the owners who wanted to restore their homes could benefit from the guidance of the foundation’s specialists.

Today, more than half from the total 300 houses, are painted in white and keep the old architecture.

In 2000, the National Office for Historical Monuments designated Rimetea as a protected architectural and urban area. 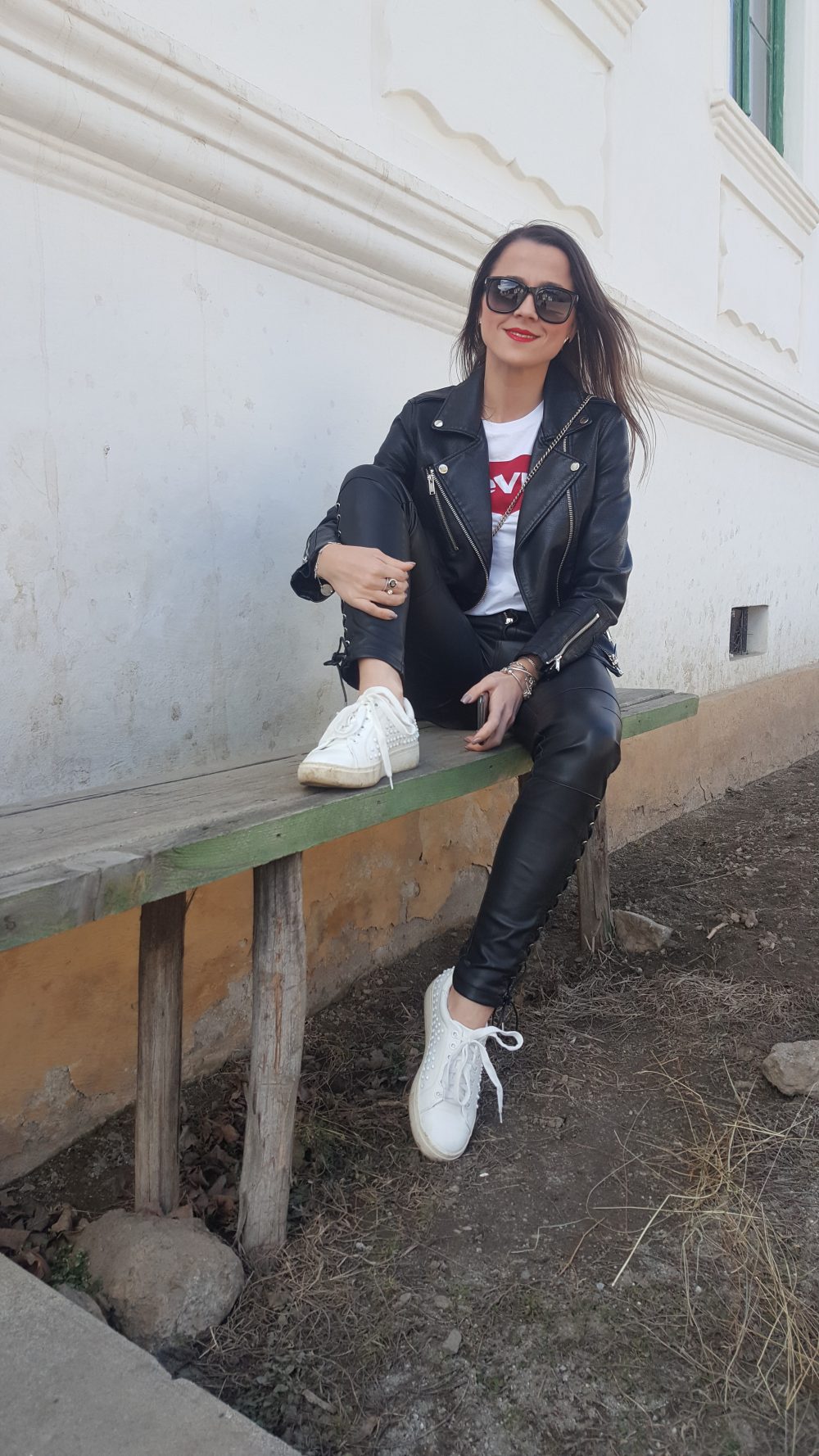 White houses with green shutters, narrow streets and immaculate silence placed in an idyllic natural setting, this is Rimetea. We walked through the village by foot, searching for the old houses built in the eighteenth century, we were happy when we discovered the old signs on the gates, ran down the hill to see the cemetery with the graves carved in the rock, we discovered a narrow but long street, we found the oldest house in the village at 260, a house built in 1668, we found Mrs. Ida’s Museum, we talked to the locals about the old iron mines, we enjoyed the tranquility of the village, the sun in this perfect spring day … what a wonderful day!

The small doors and the shutters perfectly painted in a green that contrasts nicely with the white of the houses, the unique architecture of the buildings and the gates, the mountains, the entire landscape that surrounds the place, makes me declare that the Rimetea village is one of the most special places I visited.

Mentioned for the first time in 1257 under the name of Torozcko (Trascau), the locality was formerly renowned for iron deposits. Exploitation of iron ore and iron processing were the main occupations of the inhabitants. In 1716, they had 16 melting furnaces and 16 hydraulic hammers, making Rimetea one of the main iron processing centers in Transylvania.

How to get here: 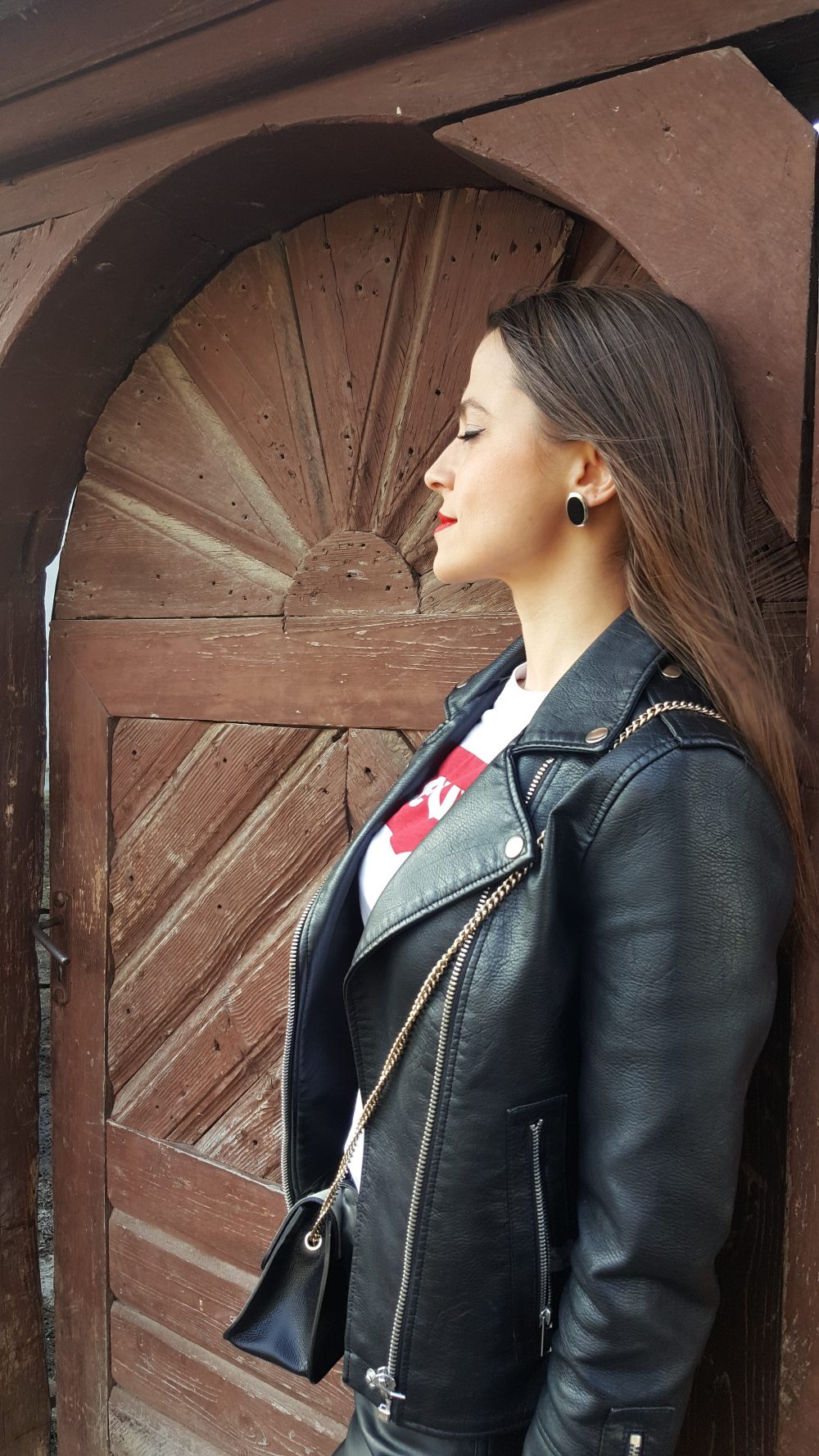 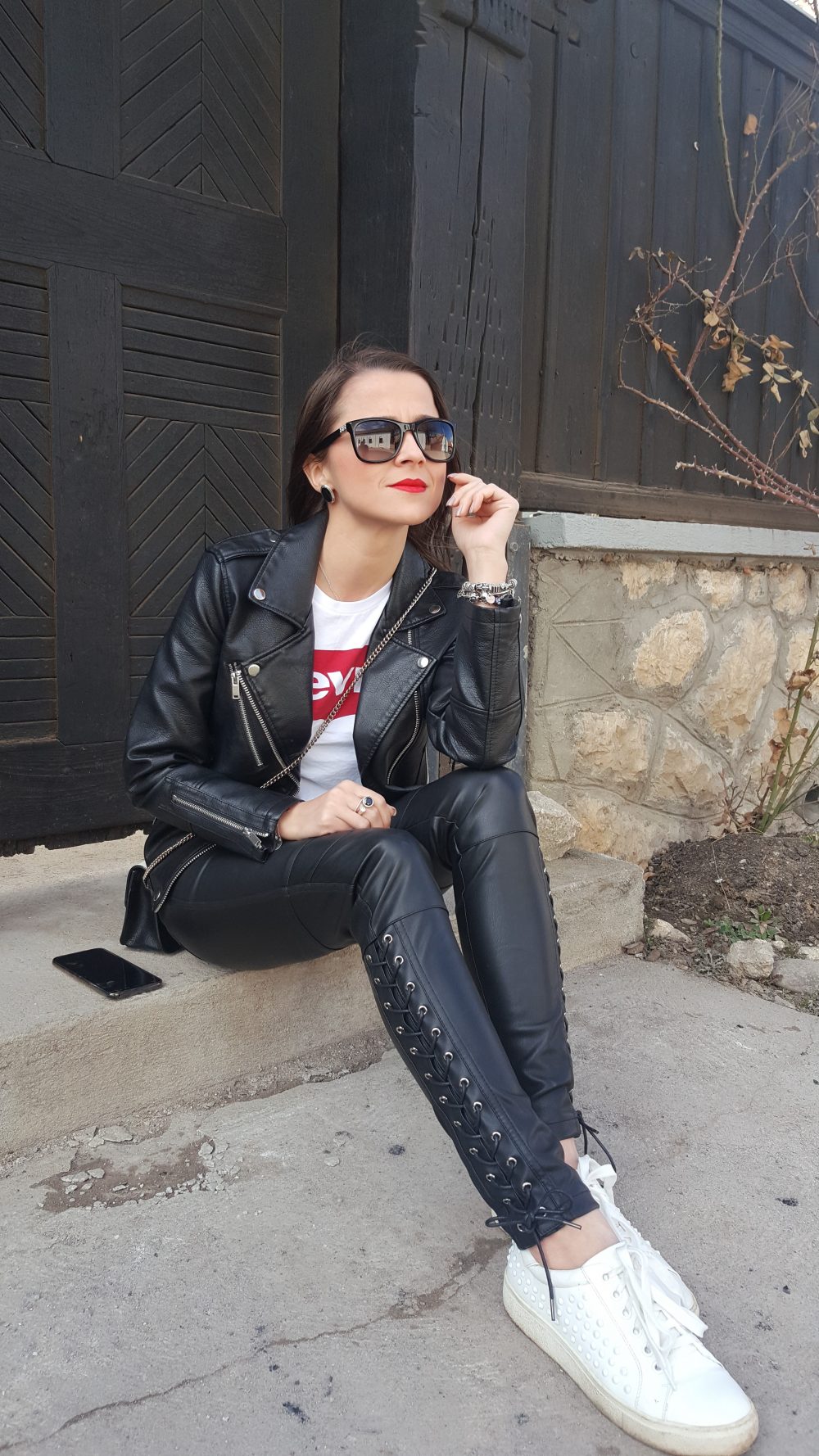 What can you visit in Rimetea

The Ethnographic Museum appeared at the initiative of locals who gathered objects to accomplish it. It was opened in 1952 and includes a collection of over 11,000 objects that reflect the main occupations of the people in the area: mining, metallurgy and woodworking as well as household tools, folk costumes and furniture pieces.

The village is also famous for furniture painting, made on a green background with floral elements. These pieces of furniture can be found in the Ethnographic Museum, but also in most of the people’s homes.

The Unitarian Church is located in the center of the village and dates from the 17th to 18th centuries.

Houses built between the 17th and 19th centuries.

A house built in 1686 – at number 260, can be considered the oldest peasant house in the Carpathian Basin. The house have a room and a kitchen. Discovered traces show that the house once had an oven in the kitchen and a terracotta fireplace in the room. The house was rehabilitated between 2002-2011.

On some gates, you can find signs showing various objects (shovel, bucket, staircase, etc.) with which that household contributes in case of fire.

Iron mines – about 2 km from the village are traces of former mines, now decommissioned.

The village cemetery is located on a hill at the entrance to the village, from Aiud on the left. What makes it unique is that tombs are carved in the rock, used from generation to generation.

Ms. Ida’s Museum – is a private museum built in the 172 building, where a shoe repair shop once operated. The museum opened its doors in 1994 and features an impressive collection of folk art.

Anne Gellei’s collection – at 180, another private museum opens its doors for tourists. Traditional costumes, old furniture and other popular items are exposed.

Water Mill – the oldest functional water mill in the Apuseni Mountains. You will find it at 48-50 nb., close to the city center. The mill was built in 1752 by Toroczkai Klára and is still used by locals.

Piatra Secuiului Massif – has an altitude of 1128 m and because of its shape, being divided in the middle by a rape, the sun rise twice a day for those who live in the northern part of the locality. The mountain is have numerous caves where only professional climbers have access, and on one of the peaks, the Secuiului Fortress. Built in the 19th century, the fortress was built before the Great Mongol invasion in 1241 and was the only one in Transylvania that could hold the Tatar troops. Unfortunately, today only some ruins of the old stone fortress are visible.

Otherwise, there are mountain trails that starts from the village, with slow areas but also heavier portions, especially for those without physical condition or not properly equipped. The distance up to the plateau area is about 1 hour.

Trascaului Citadel – is located 5 km from Rimetea, in the neighboring village of Coltesti. The fortress was built in 1296 by the vice-voivode Thorotzkay, as a home and place of refuge. The ruins can be visited.

For accommodation / restaurant, do not miss in Coltesti, Conacul Secuiesc!