Game of Thrones … ah, this movie really got me!  Watching this movie for the first time was so captivating that, after the first episode, I had a long series of sleepless nights. This series really gets you, honestly … if it captivated me, a girl who does not have too much patience to watch movies, what can I say about movie lovers?! I’m looking forward to discover Season 8, but I regret that it will be the last one! Who will reach the throne? Game of Thrones, a HBO production inspired by George R.R Martin’s novels, unveils captivating intrigues, actions that keeps you breathless, but also unique locations that can be turned into future travel destinations.

Because I love all locations where Game of Thrones was filmed and because I want to get there sometimes, I created a top with the most representative of them:

Fort Ricasoli in Malta – The Red Tower of the King’s Quay, the city where the leader of the Seven Kingdoms lives.

Azur Window on Gozo Island in Malta – the place where the wedding between Daenerys Targaryen and Khal Drogo took place. Unfortunately, this famous touristic attraction has collapsed.

The Croatian Fortress of Dubrovnik – The Red Tower of the King’s Deck, starting with the second season of the show. 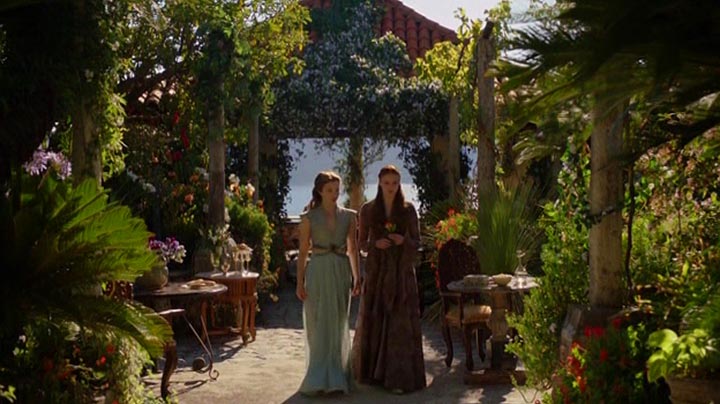 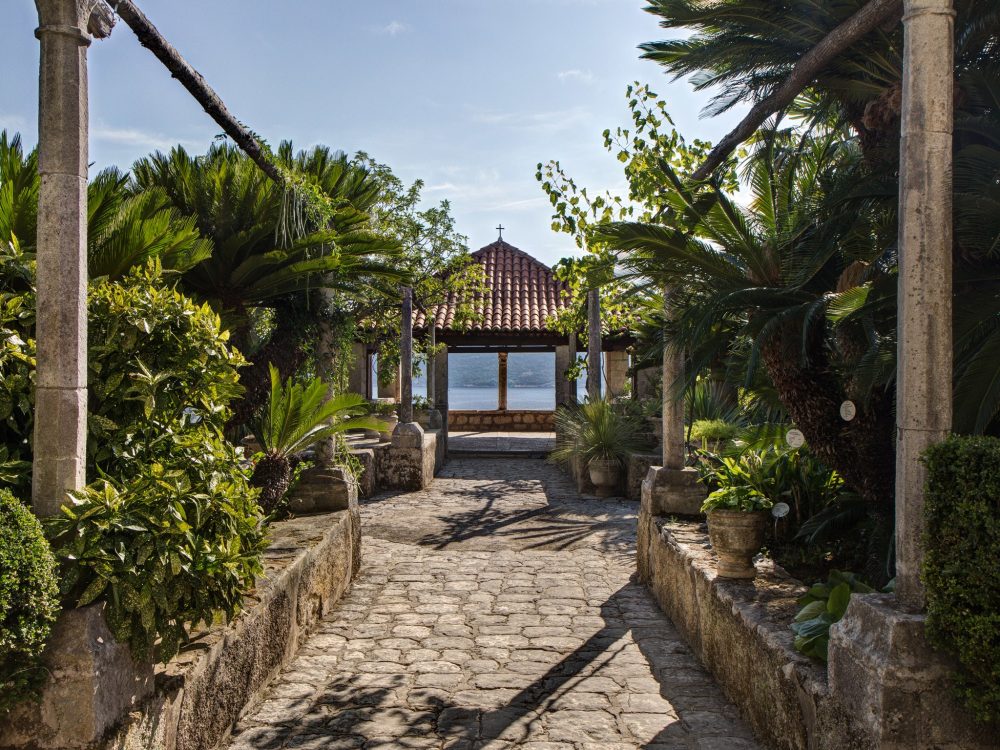 Iceland’s Grjotagja Cave – the place where John Snow and Ygritte take a bath together.

The gardens of the Alcazar Palace in Seville, Spain – the fictional town of Dorne. 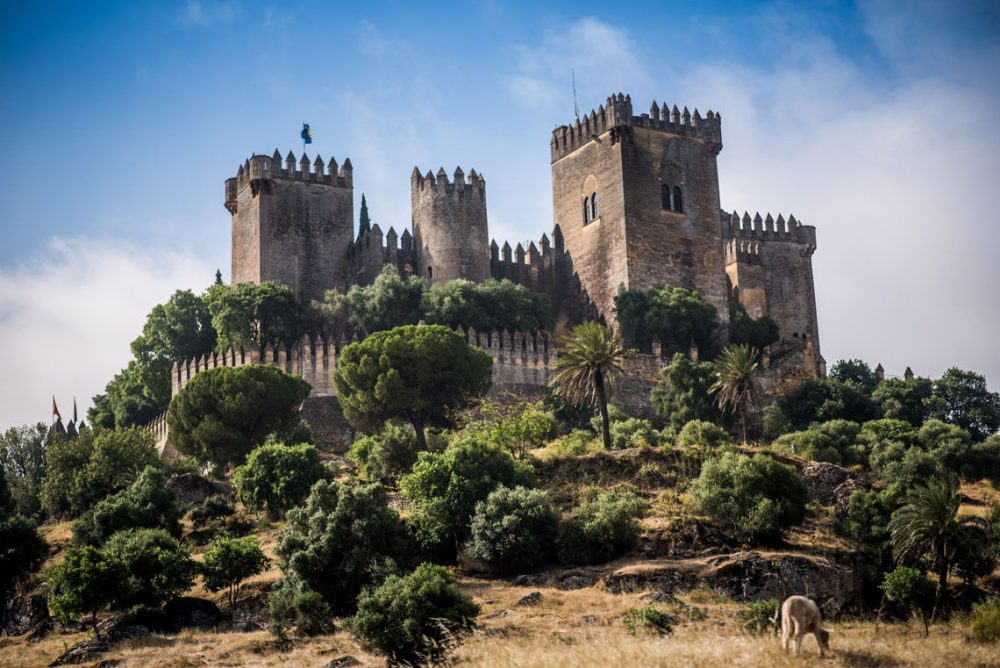 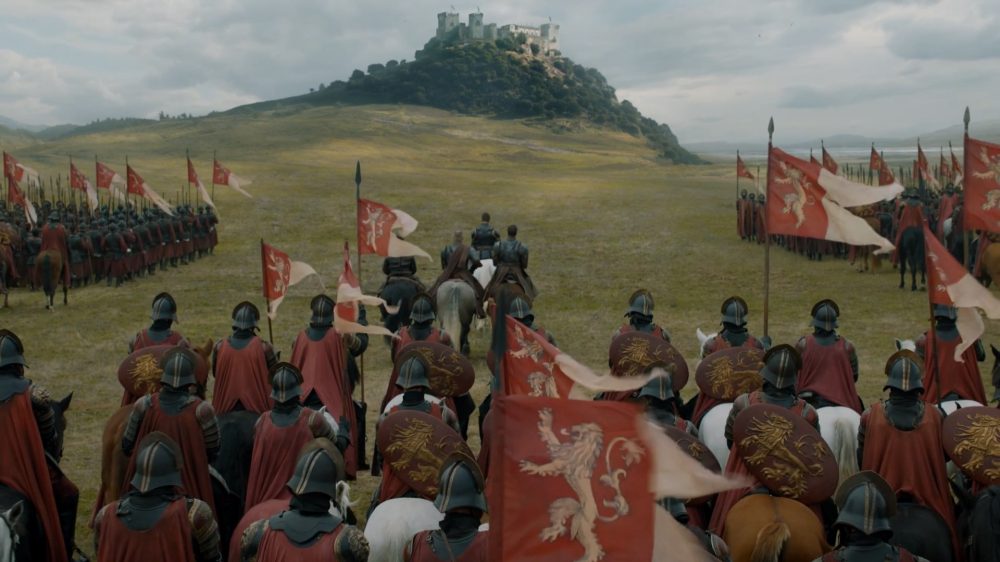 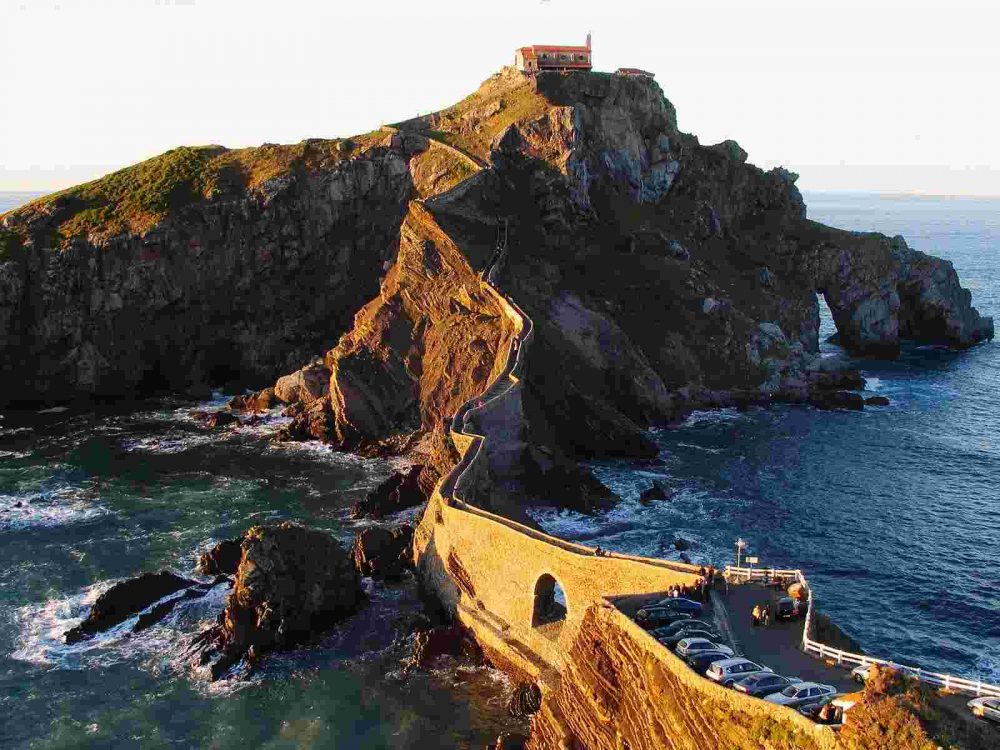 Roman ruins from Italica, Sevilla – The Dragon Pit – the place where the two camps met in the last episode of Season 7. 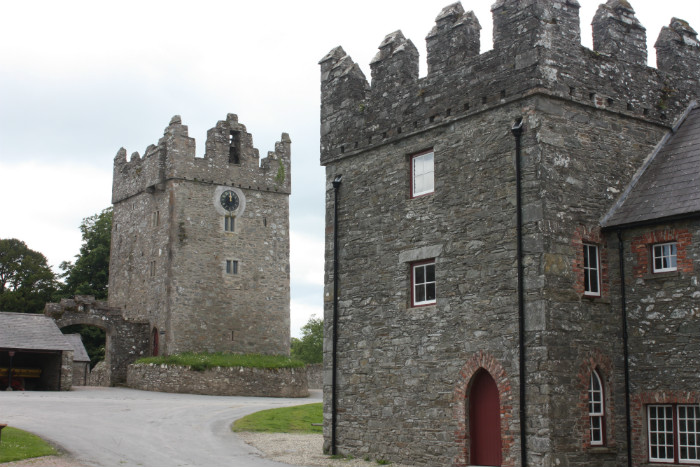 The Bear Inn from...